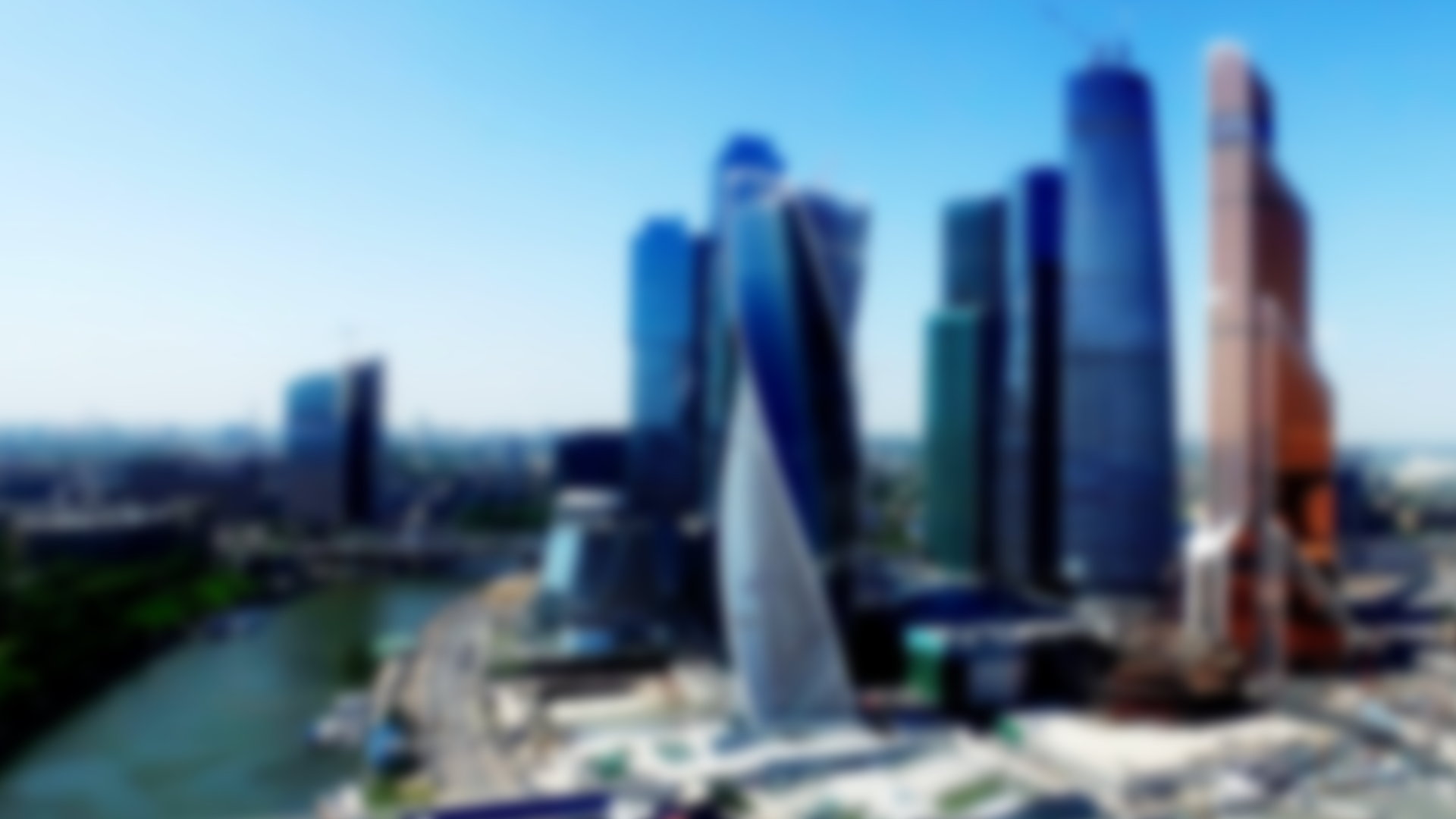 YotaYESLecturesis a series of public lectures by famous public people: creators of modern media, fashion, design, music, theatre, architecture and art, literature and cinema. The third lecture, on media and fashion industry, takes place in one of the most fashionable and stylish buildings of Moscow – the multifunctional complex “Capital City”. The goal of discussion is to find answers on such questions as:

“What is going on in modern media, and where future designers, editors and photographers will find their inspiration?” “How can we save printed media, when Internet is at the heels?” “What is the future for expensive printed advertisement?”

The annual cycle of cross-disciplinary education program YotaYESLectures Moscow was launched in July 2010, when an influential swiss trustee, director of London gallery Serpentine Hans Ulrich Obrist introduced his vision of “Museum of the Future” concept. The second spokesman was Yuriy Nornshtein, whose lecture “Diary notes” was held at Mihailovskiy theatre in Saint Petersburg. The goal of the program is to say “YES!” to the ideas that change the world.

Cecilia Dean is one of the top-10 most authoritative journalists in fashion industry. She became the founder of Visionaire magazine, which was first to combine art and fashion. Every issue reminds of a genuine art book and has a unique concept: it can be packed in the case by Louis Vuitton, or contain chapters from ancient books, or have “running pictures” on its pages, which turn into a cartoon while turning over. Cecilia Dean was the first to spell out the idea of fashion as one of the main aspects of contemporary art.

Cecilia Dean is also a fashion editor at VMagazine, which combines fashion, politics and social problems on its pages.

Editor-in-chief of Vogue Russia from its launch in September 1998. Under Alena’s supervision Voque Russia has remained the most authoritative Russian magazines on fashion for almost 13 years. High creativity and absolute quality have always distinguished its contents.

July 27, 2010 Alena Doletskaya has resigned from her post at Vogue. The public lecture within Yota YES Lectures is her first public performance in the new image.